Beginning---Chartered in 1865 by a special act of the Illinois General Assembly to write farm property throughout the state, PLN Mutual Insurance Company was founded by area farmers because the eastern insurance companies of the day would not provide affordable insurance to the area.

Home Office---Dixon is home to the company. The staff of four employees underwrites and issues the policies, and services the needs of the policyholders and their agents.

Owners---The policyholders are the owners of the company and elect the directors who govern it, keeping the control of the company in our local communities.

Products---Farmowners and homeowners products are written for policyholders in the northern half of Illinois by 27 independent agencies. The company’s mission: to provide insurance coverages at the lowest possible cost, while providing superior personal service to policyholders. 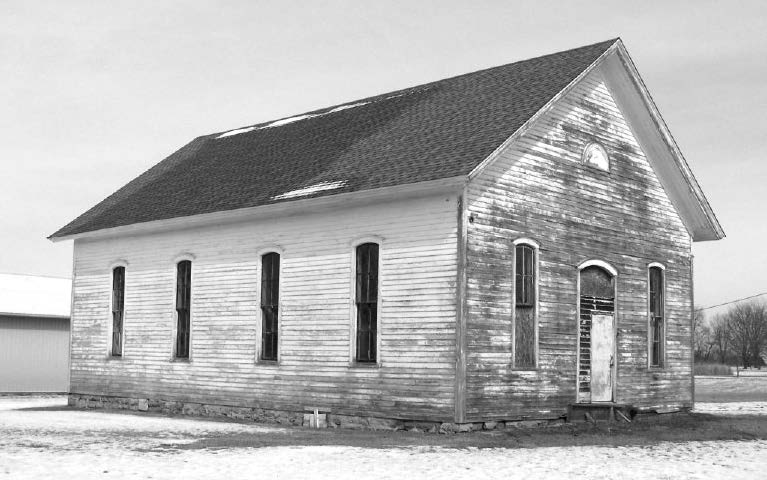 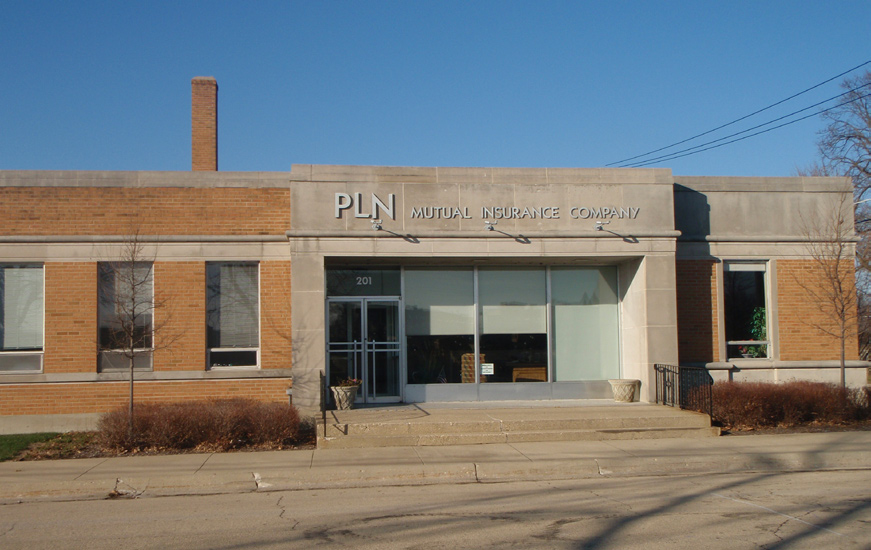